AS-015. Rich, PA0RRS, will once again be active as 9M2MRS from Penang Island, West Malaysia, between December 2nd (2019) and February 28th (2020). Activity will probably be on 40-10 meters using CW, RTTY, PSK, FT8, FT4 and possibly SSB (he will have a microphone in the luggage, but normally no SSB [possible on request]). Rich will have a Yaesu FT450D with 100 watt into a G5RV dipole with bents on the balcony of the house and a MFJ automatic intellituner for all bands. QSL via his home callsign, ClubLog’s OQRS, LoTW or eQSL. 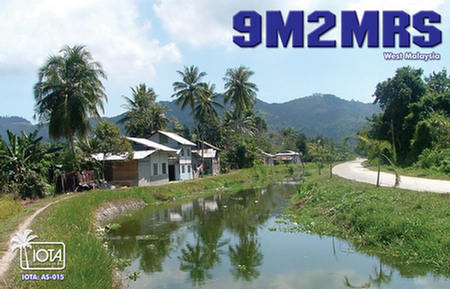 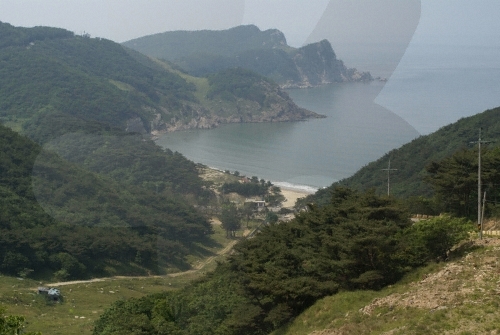 AS-200. (Reminder) Operators Take/JI3DST and Masa/JR8YLY will be active as JI3DST/5 and JR8YLY/5 from Shodo Island between September 20-25th. Activity will be on 80-6 meters using CW, SSB, RTTY and FT8. QSL via their home callsigns.

EU-138. Operators Gaby/DF9TM and Frank/DL2SWW will once again be active as SD7M and SD7W, respectively, from Sturko Island between now and September 19th. QSL via their home callsigns by the Bureau. 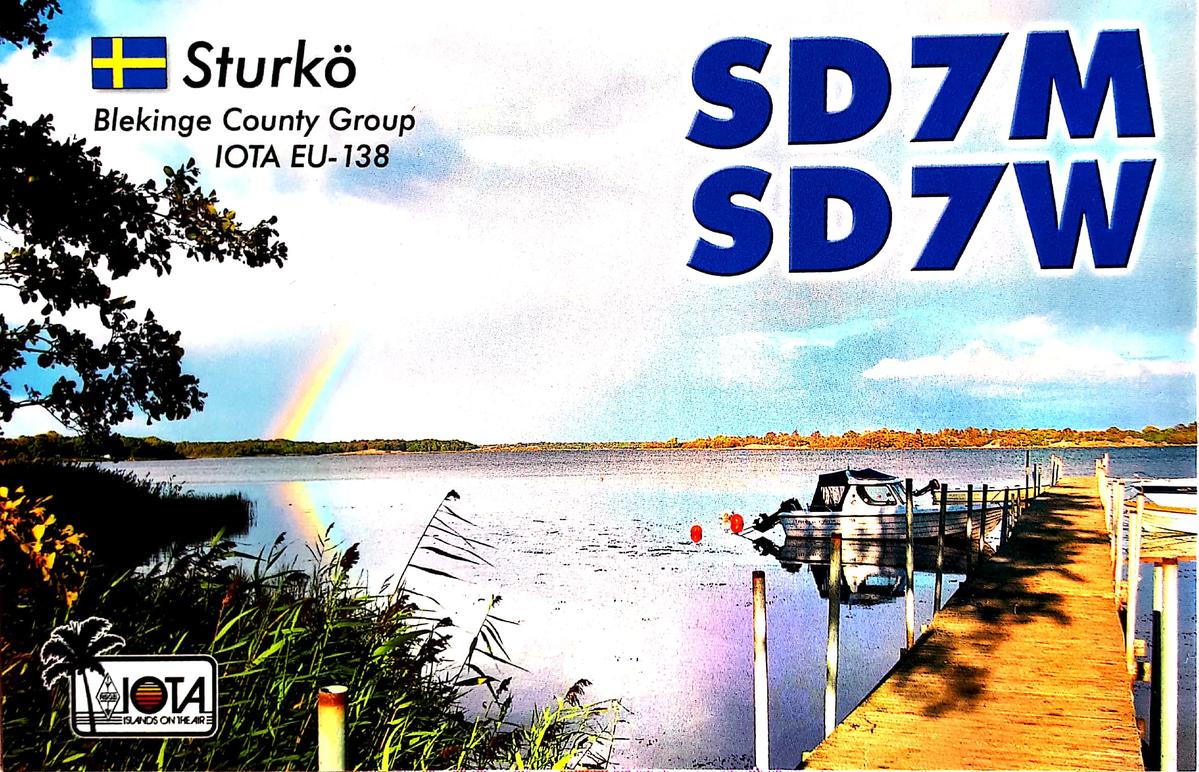 NA-057. Operators Dennis/W1UE, Radoslav/N2WQ, Ivailo/LZ5VV, Wieslaw/SP4Z and Ian/VE3JI will be active as HQ9X from Chillax Roatan Island during the CQWW DX RTTY Contest (September 28-29th) as a Multi-2 entry. QSL via KQ1F. Outside of the contest (between September 20th and October 7th), they will be active for any bands/modes that they can operate on, including 60m operations (limited to 50 watts USB). Sked requests can be sent to W1UE.

NA-220. Bo, OZ1DJJ, will be active as OX3LX from Simiutaq Island between September 26-30th. Activity will be on various HF bands (Focus on 160/80/60m), but limited to his spare time when not working (He states, «Best chance is in the morning around lunch and after dinner [local time utc+2], on the weekend also during night/morning»). QSL via OZ0J direct (see QRZ.com). Logs get uploaded to LoTW, ClubLog and sometimes eQSL. For more details and updates, see: http://geronne.dk/index.php/ox3lx/ox3lx-dxped

PLEASE NOTE: Since the Webmasters of the new have decided NOT to post or dedicate a Web page to announce upcoming IOTA operations, PLEASE send your IOTA operations information to the OPDX, and we will post it here in an upcoming bulletin.