AS-017. Markus, DJ4EL, will be active from Yomitan, Okinawa, between October 13-25th. His (JR6) callsign is pending upon his arrival (possibly JR6/DJ4EL). Activity will be on 20m using a Quad antenna (other bands are possible, if propagation allows) using 50 watts. QSL via LoTW or ClubLog’s OQRS. For updates, watch his Twitter page at: https://twitter.com/rapanuiman

AS-206. Members of the Nara DX Association will be active as JK3ZXK/2 from Suga Island between October 12-14th. Operators mentioned are Tosy/JA3FGJ, Hid/JA3KGF and Joe/JJ3PRT. Activity will be on 40-17 meters using CW, SSB and FT8. They will focus on EU and NA. QSL via a famous YL DXer JP3AYQ direct only. No Bureau.

AS-206. Operators Masa/JG1LFF, Ryo/JG3DOR, Yoshi/JJ2ONH and YJ Kaori/JR2NMA will be active as homecall/2 from Shino Island for only a few hours (sometime between 0100-0730 UTC) on October 20th. Activity will be on 80-6 meters using CW and SSB. QSL via their home callsigns. 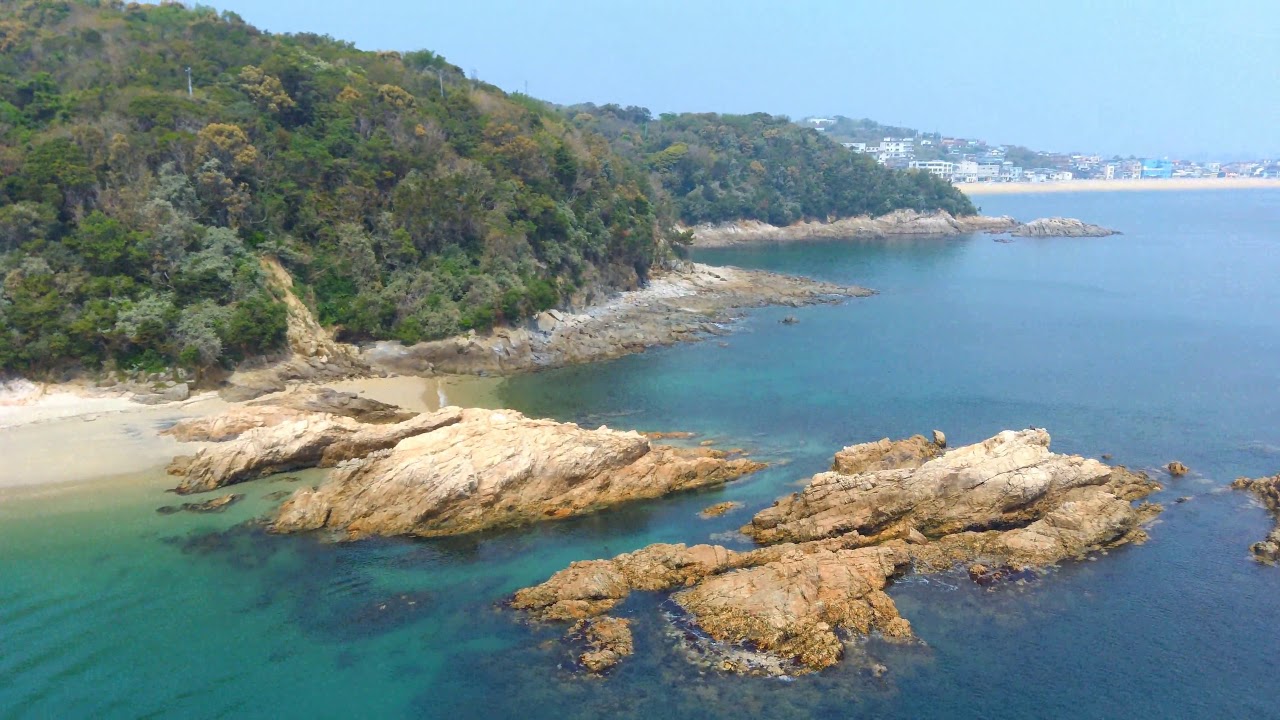 EU-039. Operators Bastien/F4EYQ and Fabien/F4GYM, members of the F6KOP Radio Club de Provins, will be active as F4EYQ/P and F4GYM/P from Grande Ile de Chausey between October 19-25th. Activity will be on 80-10 meters using CW, SSB and the Digital modes (RTTY, PSK, FT8). QSL via their home callsigns, by the Bureau or direct.

EU-138. Fred, SM7DAY, is once again active as SM7DAY/P from Senoren Island until October 12th. Activity will be on CW, SSB and FT8. QSL via his home callsign, direct, by the Bureau or ClubLog’s OQRS.

SA-100. The 3G1DX operation from Pajaros Rocks that was to be active for 3 days sometime around October 18-23rd, has been cancelled. The team reports on their Web page, September 30th, at 0437z: «After long and exhausting negotiations with the Chilean Navy we have been informed that they have denied the permit to land on the island. With the tickets and licenses in hands, all the gear packed and the logistics planned, regretfully, we have now cancelled the operation. All the donations will be refund to the sponsors and donors. According to the Chilean Navy standing it is our humble opinion that the activation of this IOTA Group will not occur in the next few years».