AF-019. Franco, IK4YCQ, is now active as IG9/IK4YCQ from Lampedusa Island until June 9th. Activity will be holiday style on 40-10 meters using SSB. QSL via his home callsign, by the Bureau or direct.

EU-036. Jacques, CT2IXX, is now active as LA/CT2IXX/p from Hitra
Island until July 12th. Activity will be holiday style (mainly weekends) on various HF bands using SSB only. QSL via CT2IXX, direct or by the Bureau. Watch his Blog for updates at: http://ct2ixx.blogspot.com 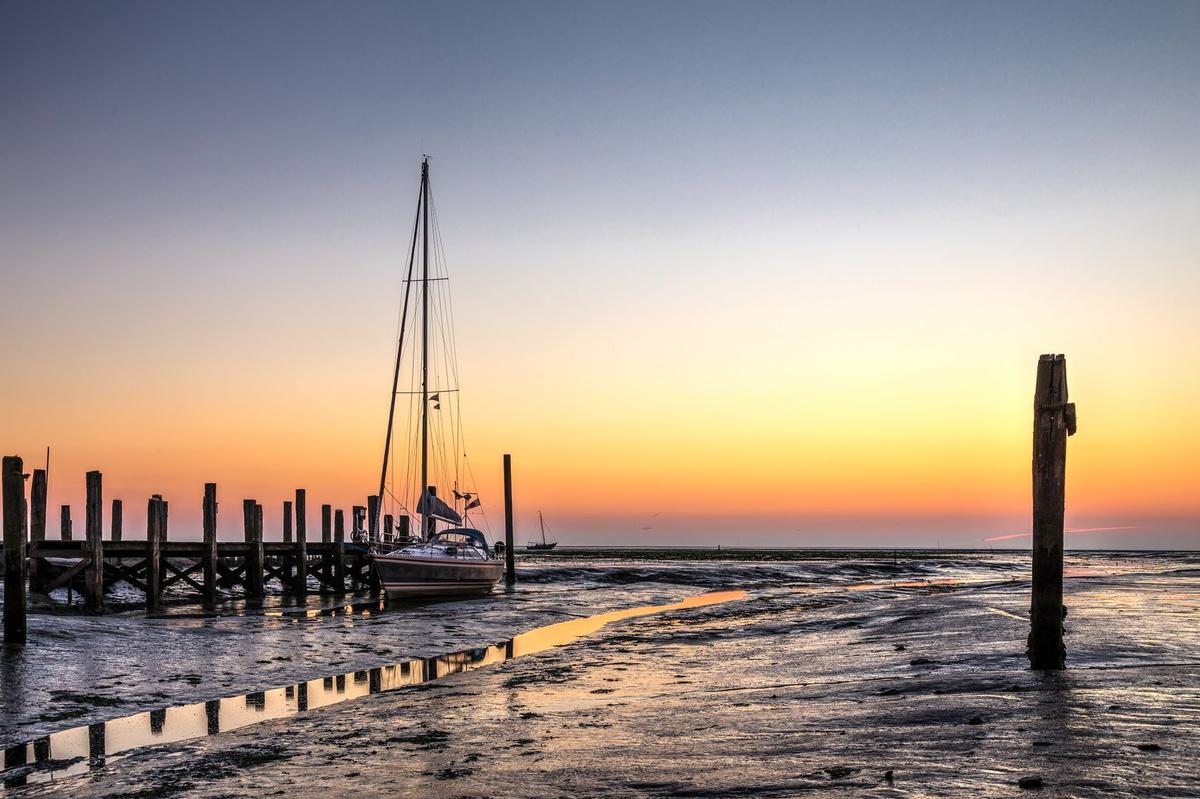 EU-049. Operators Alex/SV8QG, Pantelis/SV8DCY, Kostas/SV8DCW, Periklis/SV8DTD, and Fotis/SV8RMA will be active as J48GEO from the Geo-Park on Lesvos Island (GIOTA NAS-014, WLOTA 0165) during the
month of June. Activity will be on 160-6 meters using SSB and the Digital modes. QSL via LoTW or direct. NO Bureau. See QRZ.com for more info.

EU-119. Look for RI1ON to be active from Morzhovets Island sometime
in July 2019. QSL via RN1ON. No other details were provided. 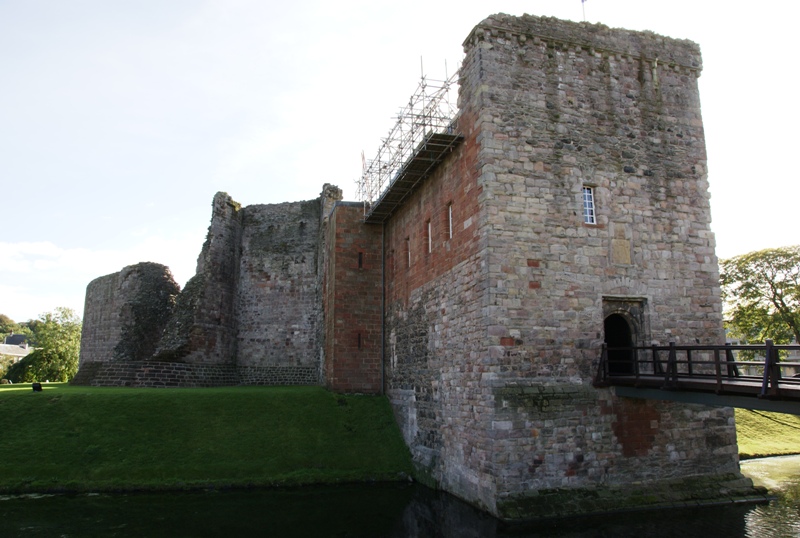 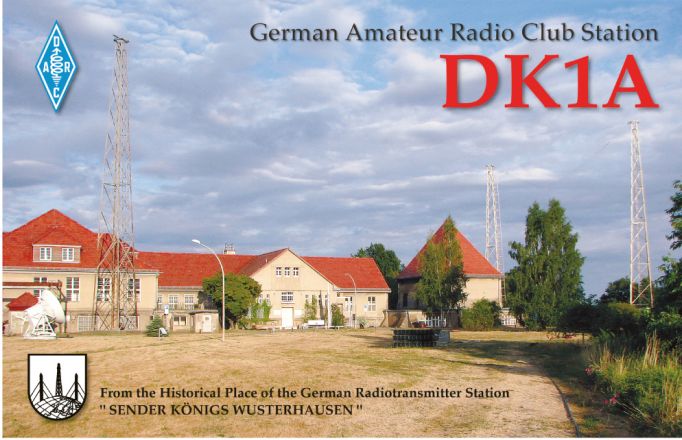 EU-137. Lars, SM6CUK, will once again be active as SA6G/7 from Ven
Island between June 10-14th. Activity will be holiday style on 40-6 meters using mostly CW on or near the usual IOTA frequencies. QSL via SM6CUK, by the Bureau, direct, ClubLog or LoTW. NO eQSL.

EU-192. Operators Tom/SM3DMP, Ulf/SM3RAB and Tomas/SM3WMU will be active as SF2CW from Kataja/Inakari Island (an island shared
by Sweden and Finland) between July 1-3rd. Per QRZ.com:

«The island has been activated twice by two separate expeditions
from the Finnish side of the border. Both activations were performed during the winter under arctic conditions, both weatherwise and radiowise. A great number of EU-stations were worked, but not many contacts were made with NA, SA, AS and OC. We will try to make up for that during this summer time expedition….

«If You are an EU and have this IOTA worked before (OH10X or OH8AA), we ask You not to work us, at least not day 1 or 2. Main target is those parts of the world that had problems with the previous expeditions due to the winter time conditions.»

Their working conditions will be a TS-590SG for CW and an IC-7100 for SSB with one or possibly two amps. Main bands will be 30, 20 and 17 meters. Maybe some 40m. Antennas will be verticals located very close to the water edge. The water being the brackish Gulf of Bothnia. QSL via ClubLog’s OQRS or direct via SM3DMP. For more details and updates, watch QRZ.com.