AS-024. Operators Tak/JR1LZK and Mitsu/JE1HXZ will be active as JR1LZK/6 and JE1HXZ/6, respectively, from Iriomote Island between April 26th and May 6th. Activity will be on 80-6 meters using CW, SSB, RTTY and FT8. QSL via their home callsigns, direct, by
the Bureau and LoTW. 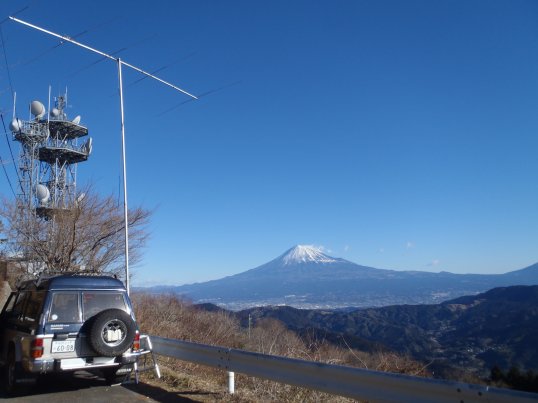 EU-011. Operators Steve/G4EDG, Jeff/G4ELZ and Pete/G4GSA will be active as GB5SM from St.Mary’s, Isles of Scilly, between April 20-27th.
Activity will be on various HF bands using CW, SSB, the Digital modes and possibly the Satellites. QSL via LZ1JZ, direct or OQRS. Logs will be uploaded to LoTW and ClubLog. 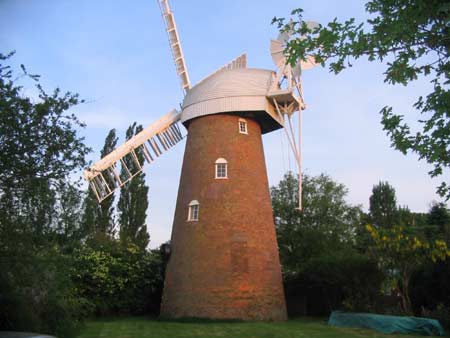 EU-068. Members of the F6KOP Radio Club will be active as TM5S from
Sein Island during the RSGB IOTA Contest (July 27-28th) as a Multi-Single/DXpedition/Mixed-Mode/Low-Power entry. QSL via F5MFV, by the Bureau, direct, ClubLog or eQSL. Operators mentioned are Maurice/F5NQL, Raymond/F6DVH, Pierre-Marie/F4FCE, Bastien/F4EYQ and Fabien/F4GYM. 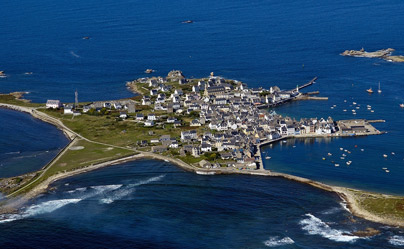 EU-122. Ian, G3WVG, will be active as MN5A from Rathlin Island, Northern Ireland, during the RSGB IOTA Contest (July 27-28th) as a
Single-Op/Mixed-Mode/DXpedition entry. QSL via LoTW. 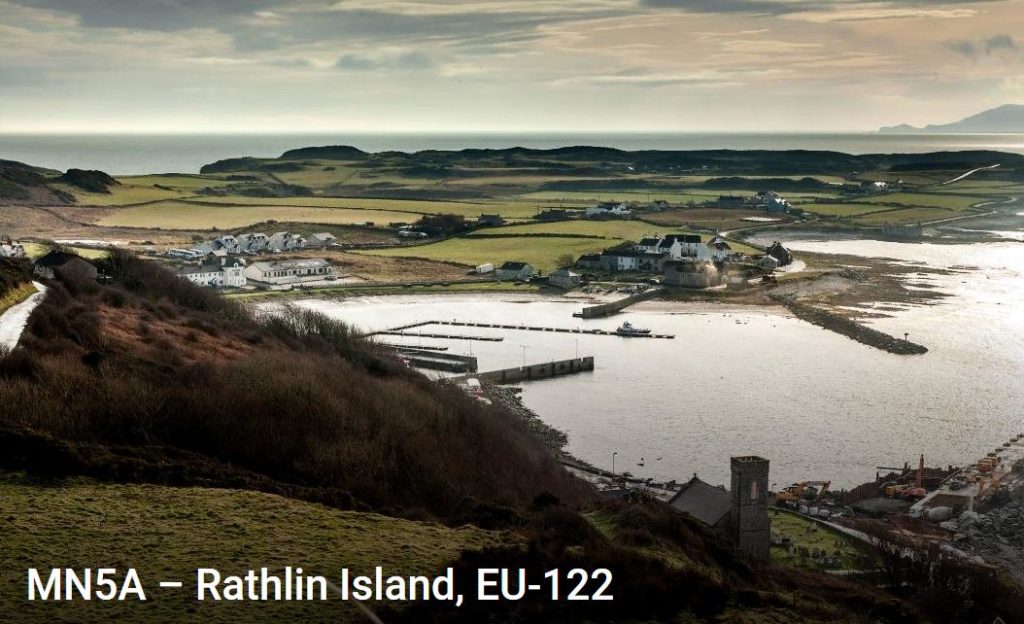 NA-143. Joe, K5KUA, will once again be active as K5KUA/5 from Galveston Island (USI TX-001S, Galveston County, Texas) during the RSGB IOTA Contest (July 27-28th) as a Single-Op/Island-Fixed/Low-
Power entry. Operations will be mostly CW and some SSB. QSL
via his home callsign, direct, by the Bureau or LoTW.

OC-059. Haru, JA1XGI, will be active as V6K from Kosrae Island some-
time later in the year. Activity will be holiday style on 40/30/20/15/10 meters using mainly CW, sometimes FT8. QSL via his home callsign, direct, by the Bureau, ClubLog’s OQRS or LoTW. Look for more details to be forthcoming. 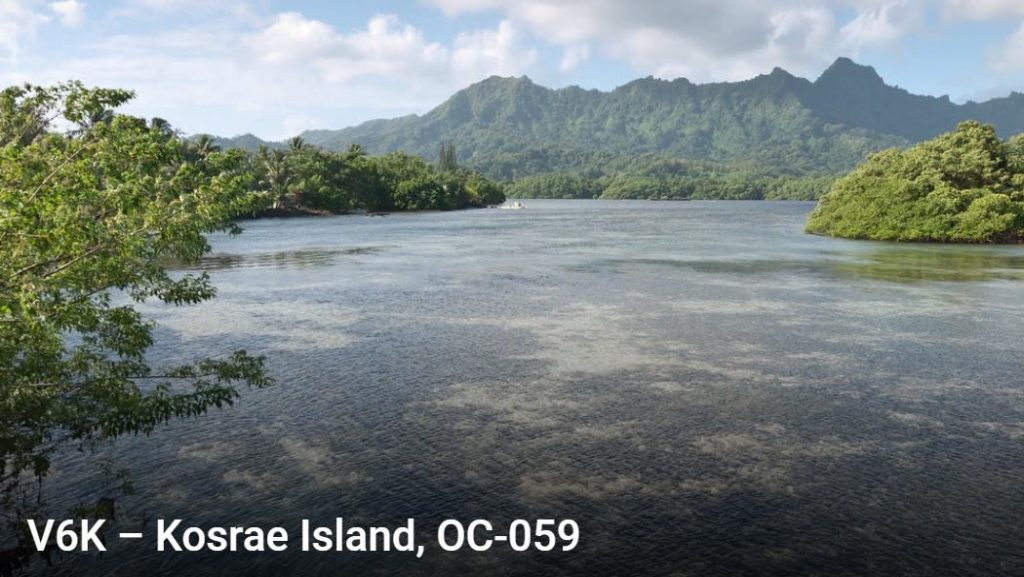 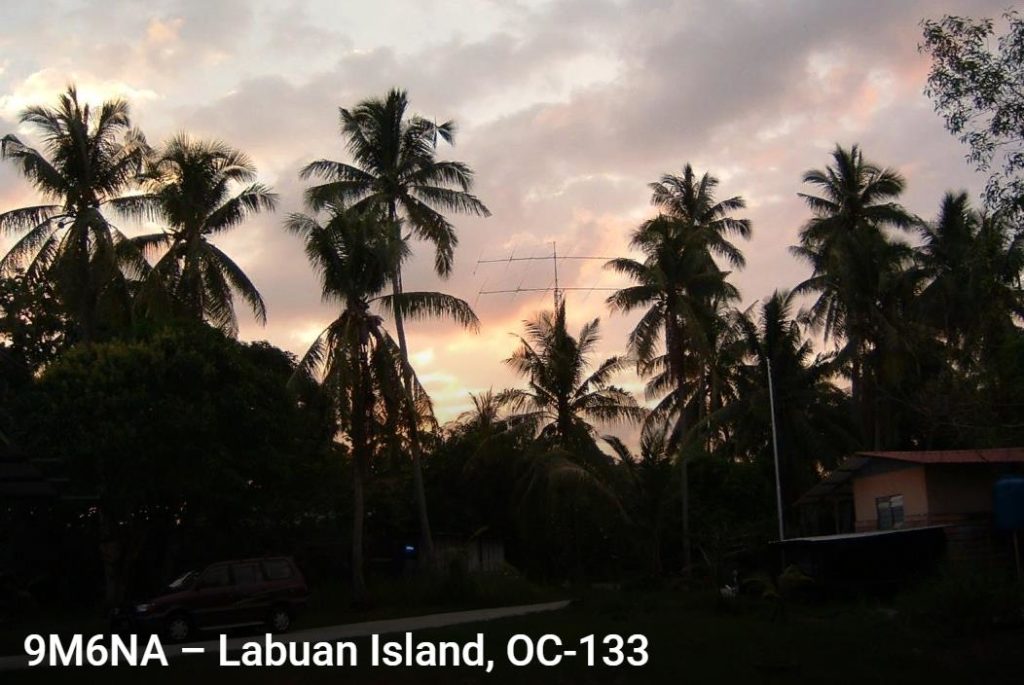 OC-207/OC-128. (Cancelled) The DX1CC DXpedition by operators Ed/4F1OZ and Gil/4F2KW from Arena Island (OC-207), Philippines, expected to take place between April 12-15th, has been cancelled «due to some unforeseen circumstances.» The OC-207 activity may take place at a later date. However, they might be active from Palawan Island (OC-128) on the same dates, April 12-15th.

OC-235. Operators Audie/DU1ZDR and Gazelle/DU1ZDQ will be active as
DZ1A from Patrick’s on the Beach, Siargao Island, between May 4-5th. Activity will be on specifically IOTA frequencies 14260 and 7055 kHz using CW and SSB.