EU-107. Operators Gil/F4FET, Antoine/F5RAB and friends will be active as TM7P from Petite Island during the RSGB IOTA Contest (July 25-26th) as a Multi-2 entry. They plan to be active some days before and after the contest weekend. QSL via F4FET. 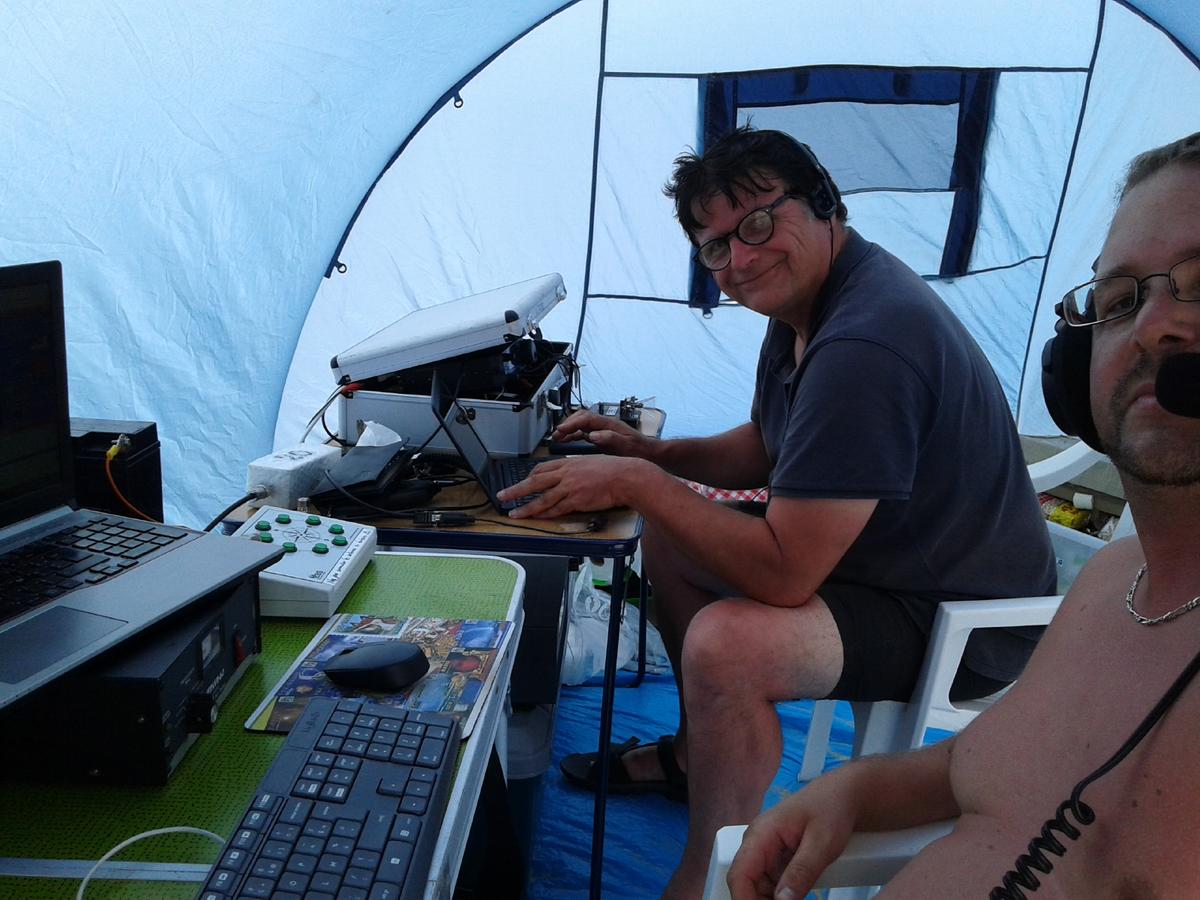 EU-118. Col, MM0NDX, reported this past week, «There’s been no activity from there (Flannan Isles) since 2010 when the MS0INT crew made about 8K QSOs. I recently contacted the boat operator who took us out there 10 years ago and they now say all landing areas have been eroded away and only recommend ‘fit’ people attempt to go there nowadays as ‘it’s very difficult to land’. So unless it’s reactivated soon I guess this could become a real rare one in the years ahead.»

NA-034. Lou, W0FK, who was expected to once again be operating as W0FK/4 on Longboat Key between from March 1-14th, had to postponedhis operation until later this year. 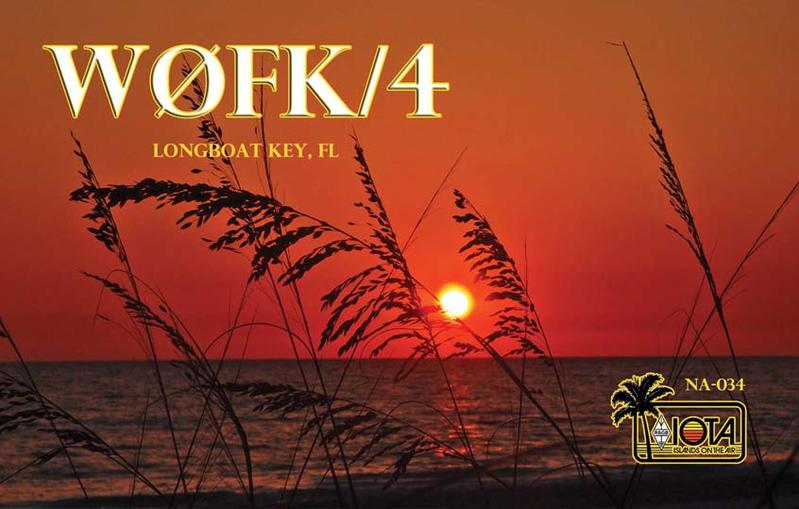 NA-092. Markus, DJ4EL, is planning to be active as PZ5G from Papegaaien Island, Suriname, sometime during Easter (April 12th). Activity will be on various HF bands. QSL via ClubLog’s OQRS or LoTW. Look for more details to be forthcoming.

OC-092. (Cancelled) Jacek, SP5APW, who was expected to be active as DU2/SP5APW from Calayan Island in April, has canceled his operation due to possible travel issues because of the Corona-virus.

SA-032/SA-091 By the time you read this, members of the Russian Robinson . Club will be finishing their activity as XR8RRC from Wellington Island (SA-032, which is located in a heart of Chilean Patagonia) possibly on March 16th. Activity is planned to be on various HF bands (depends on propagation) using CW, SSB and FT8 modes.
Once XR8RRC goes QRT, the team will then head to Puerto-Natales, and then possibly activate Riesco Island (SA-091), weather and transport permitting. Activity will be up to 48 hours. QSL via ClubLog’s OQRS (strictly preferable!), or direct via EU7A: Andrey N. Teterukov, P.O. Box 13, Mogilev-30, 212030, Belarus.
For more details and possible updates, watch:
https://rv6ali.wixsite.com/patagonia2020

PLEASE NOTE: Since the Webmasters of the new <www.iota-world.org> have decided NOT to post or dedicate a Web page to announce upcoming IOTA operations, PLEASE send your IOTA operations information to the OPDX, and we will post it here in an upcoming bulletin.